In late October and early November, the rainy season has ended long ago, also switch to winter. So that Dai Yem Waterfall this year, Water was rushing down. A visitor stands at the foot waterfall shouted in the phone to his friends: Waterfall this season is beautiful, to Moc Chau only! 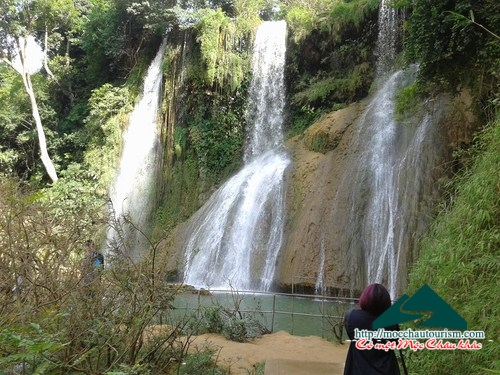 It is true that real beautiful waterfall, not as strong, aggressive, water rushing down the leg as the rainy season, the water is clear, white foam on top of the falls, but down to the foot of the gentle flowing, blended with moss the bottom of butting green water. Blue sky, clouds hovering, sunshine poured through the canopy density of old trees into the water sparkling like inlaid silver. 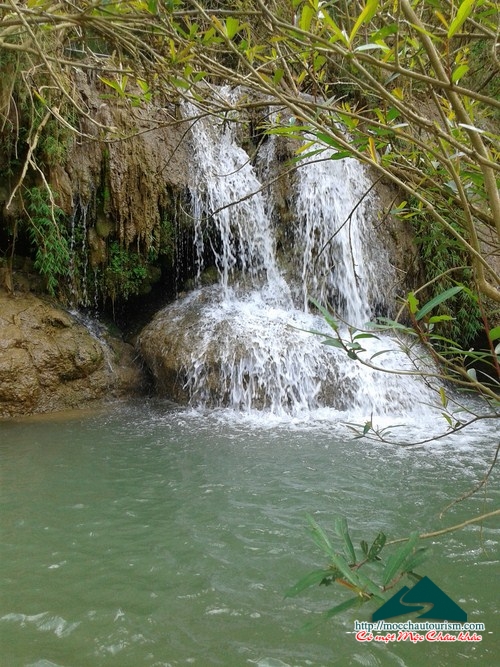 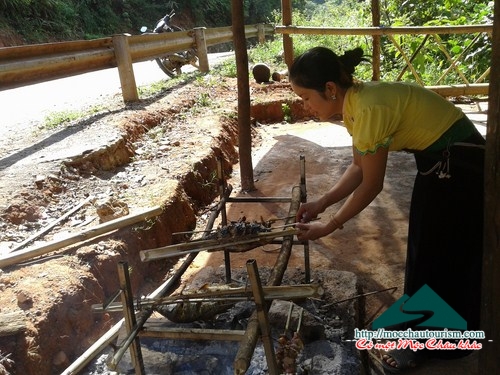 Beautyful Waterfall is soft as silk beautiful, water flows into streams of harmony murmuring as above, friendly people, hospitable, a bit rustic, but also have the sense of tourism, knowing focus Dress properly traditional, customary, though sketchy, but furnished with utensils, ancient utensils farmers still used, such as the wheel, the seats ... 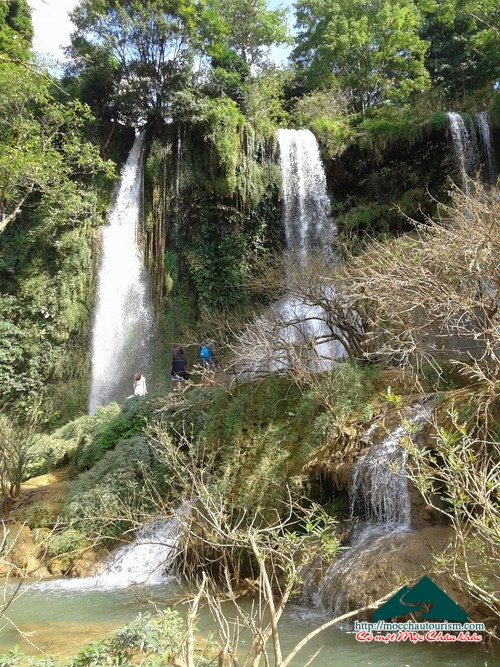 Beautiful scenery, people is friendly and gradually interest to preserve the traditional culture of their nation, but still find a few ridges, making beautiful Dai Yem incomplete. Affordable, who are assigned to manage attractions Dai Yem should organize more frequent cleaning and planting falls way down on either side of the road down the easy to grow flowers, lush and flowering throughout the year, to the aisle no longer the weed furrows wild?

Furthermore, should also have sea and remind visitors the sense of preserving the environment, to not see the scene bins are empty that around barrels or walking along the road full of garbage. 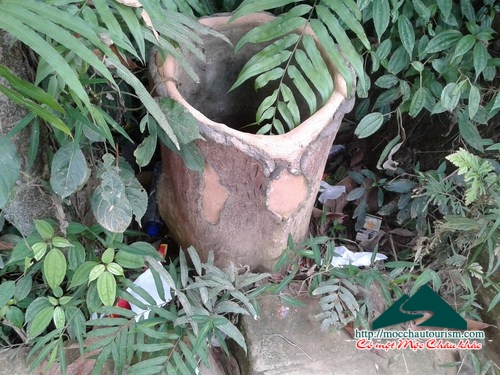 Note: The above article reprinted at the website or other media sources not specify the source https://mocchautourism.com is copyright infringement
You did not use the site, Click here to remain logged. Timeout: 60 second